Skip to main content
Posted by Prateek Thakker May 24, 2016

Did you know there was something called the World Whisky Day?? Did you know it is celebrated on every third saturday of May?

Well World Whisky Day was founded in 2012 by Blair Bowman while studying at the University of Aberdeen. Participants are encouraged to drink whisky on the day at events which may be officially registered on the World Whisky Day website. Others participate via social media using the #worldwhiskyday hashtag.

To mark this day, Diageo did something really cool here in Bangalore called the #LoveScotch campaign. Love Scotch is a movement across the world promoting the love for one's Scotch. Be it SIngle malts or Blended, one's love for scotch never dies.

We had exclusive invites to the #LoveScotch event happening at Shangri-La and got to meet the brand ambassador of the campaign, supermodel Coco Rocha. ALong with her there were Indian celebrities who are self confessed scotch lovers like Dino Morea, Mandira Bedi and Randeep Hooda.

The evening was set and with Scotch being the topic around, we had these celebs talk about their preferences on scotch. Coco specifically spoke about enjoying her Scotch with Ginger Ale that accentuated the flavor. Randeep and Dino kept joking with Mandira on her love of enjoying scotch all alone. That was a conversation not to be missed.

We then witnessed the celebs making amazing cocktails for us at Skyye and Sanchos as part of a Pub Crawl! Imagine going around with them as a team! Dream Come true.

Even better than that, getting complimented by Randeep Hooda! *faints* 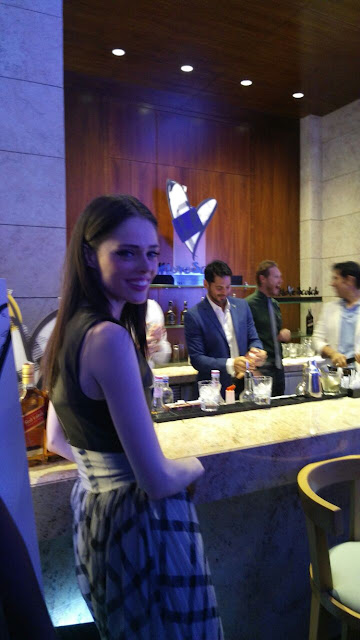 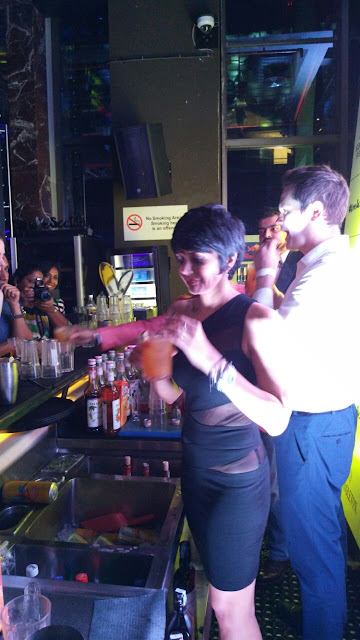 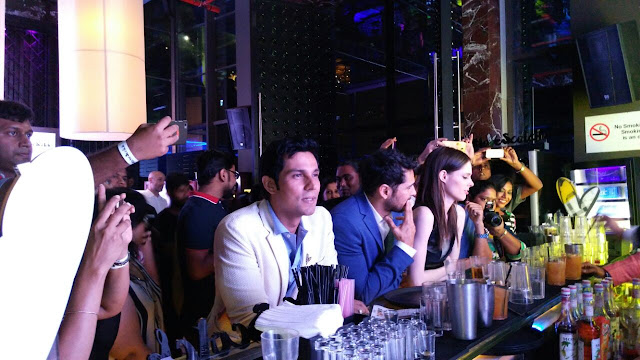 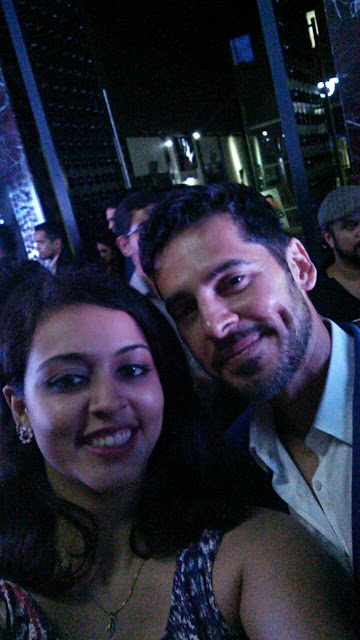 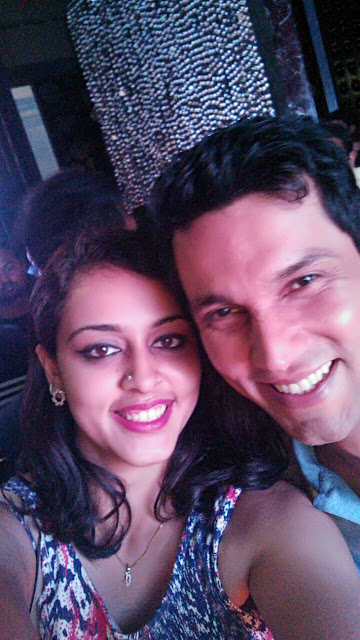 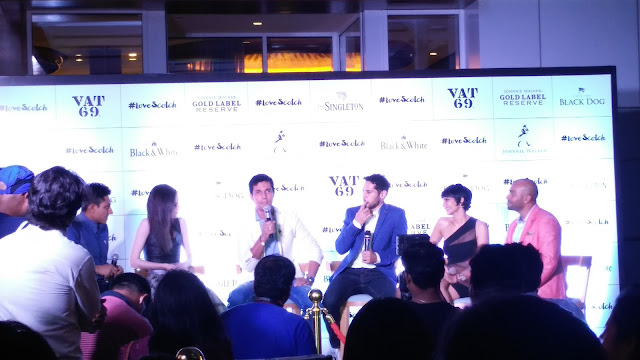 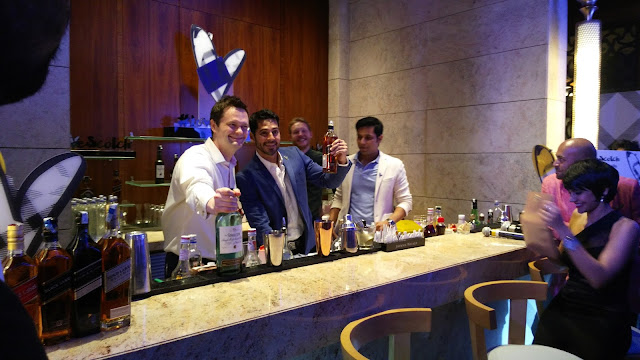 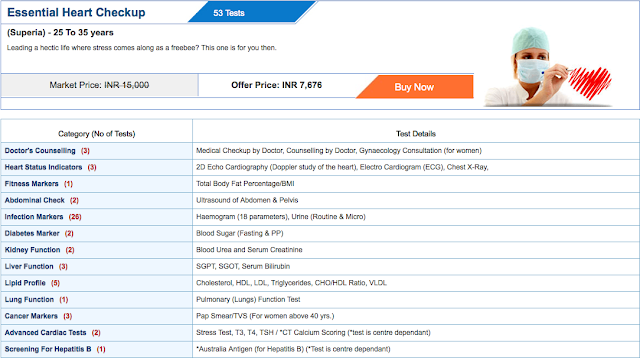 Indus Health Plus at your Service! 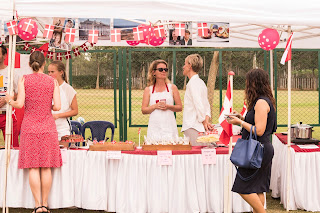